Ajay Kumar, known as Undapakru or Guinness Pakru, is a popular Malayalam comedy actor. He has made an entry into the Guinness Book of Records for being the shortest actor (2 ft 6 in (76 cm))[1] to play a character in a full-length film. He played the lead role in Albhutha Dweep, a Malayalam movie directed by Vinayan. The movie was later dubbed in Tamil.The film Albutha Dweep starred him as dwarf prince Gajendra of the kingdom Vamanapuri on a fantasy island, where the men were cursed to be dwarfs and women were of normal height. Around 300 dwarves acted in that film.[2][3] In 2013, Guninness Pakru has also made his directorial debut through his film Kutteem Kolum.

Other Books by Author Guinneuss Pakru 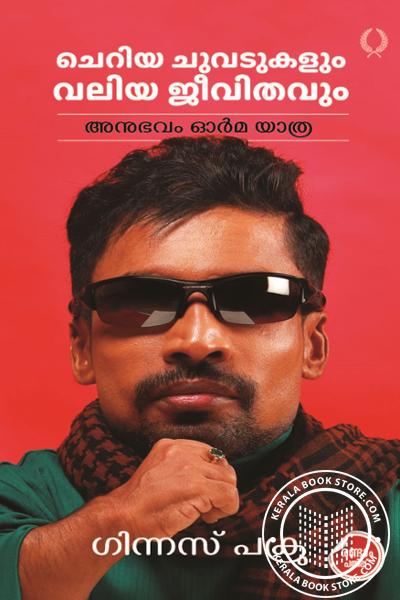