Raju Narayana Swamy is an Indian Administrative Service (IAS) officer. He finished first in SSLC, first in Pre-Degree (now Plus Two), tenth in the IIT JEE,first in GATE (Graduate Aptitude Examination in Engineering) in terms of percentile, first in IAS entrance examination and first in the IAS training institute.He has been widely acclaimed for his bold action in widening the pattalom road and inner ring road singlehandedly during his tenure as District Collector Trichur. He has written 21 books on various subjects, his latest work being Adachitta Jalakangal Thurannappol. He received the Kerala Sahitya Akademi Award in 2004 for his travelogue Santhimanthram Muzhagunna Thazhvarayil and Bhima Gold Medal for his bookSwarnam Niracha Kannan Chiratta in the childrens literature section.One of his books was selected for the reading competition for children organised by the State Library Council.He is also an eloquent orator.He was District Collector in five districts in Kerala.He has also served as Director,Collegiate Education,Managing Director Marketfed,Director Fisheries etc.He also served as Observer during the 2009 parliament elections in Coochbehar parliamentary constituency(West Bengal).He was also observer during the 2009 assembly elections in Maharashtra and Jharkhand and the bye-elections in Dhubri district of Assam and Surendranagar district of Gujarat.He has also been selected at the national level as the Achiever of The Year 2009 by the New Indian Express newspaper as recognition for Principled Civil Service.

Other Books by Author Raju Narayana Swamy I A S 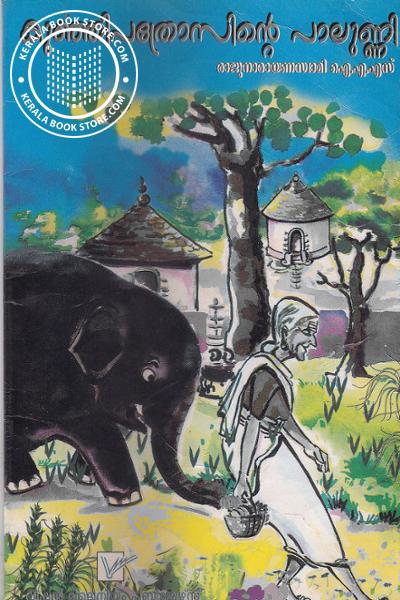 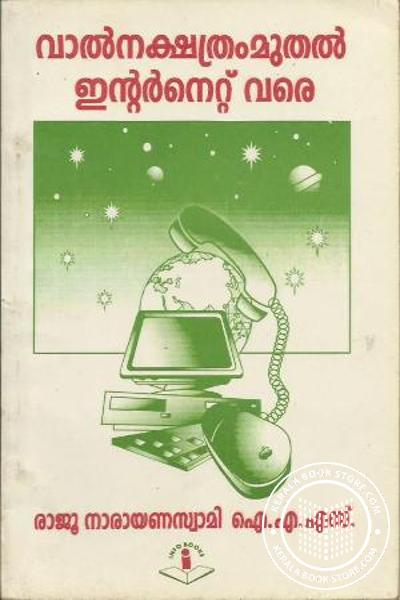 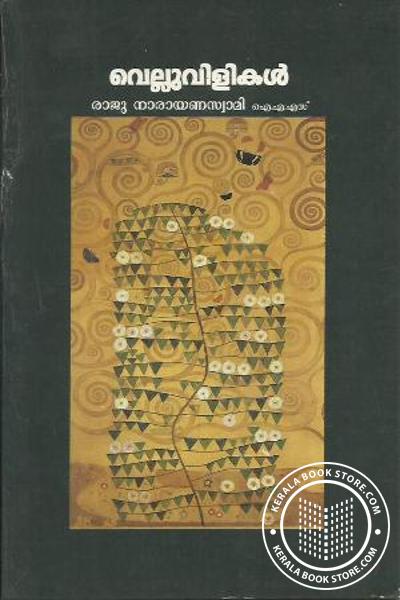 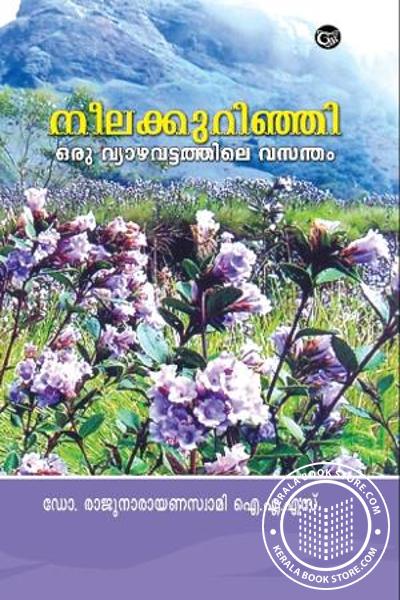 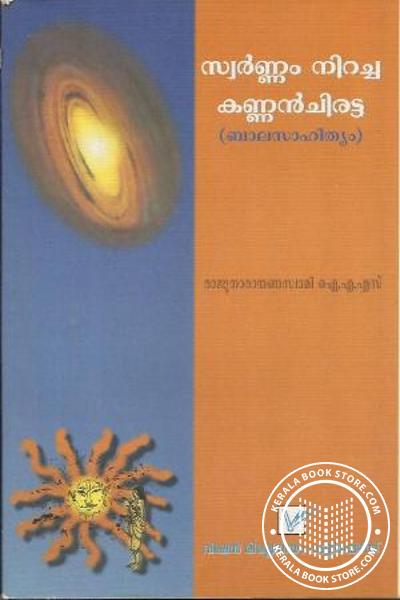 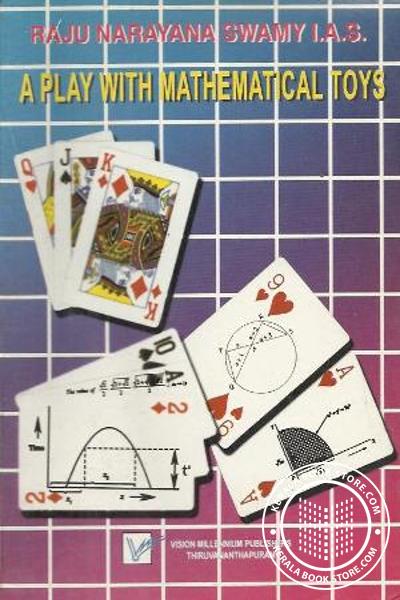 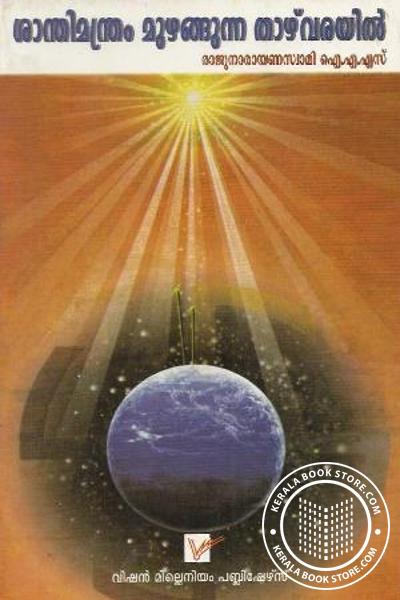 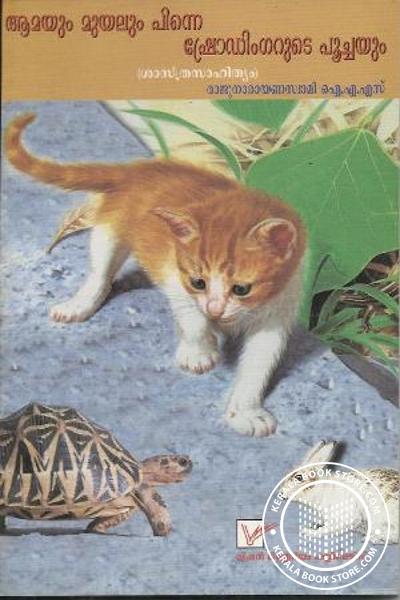 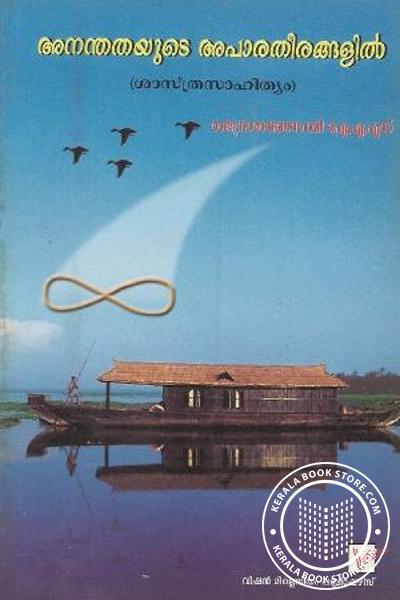 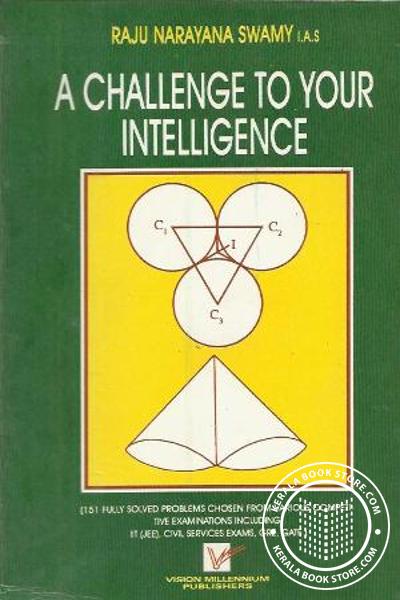 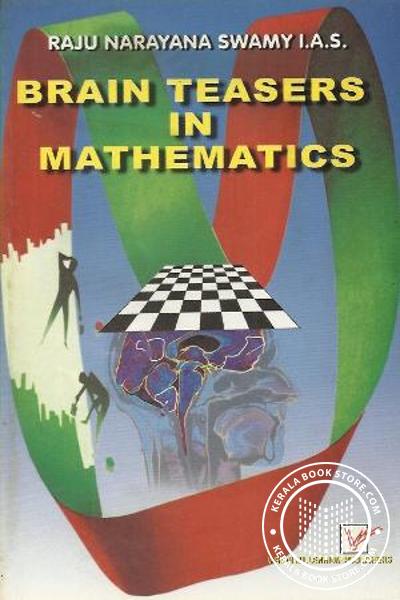 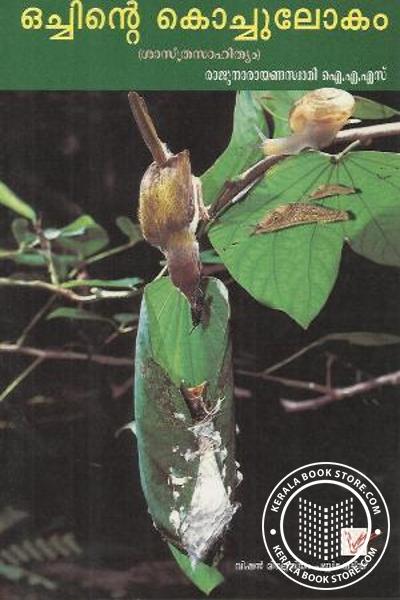 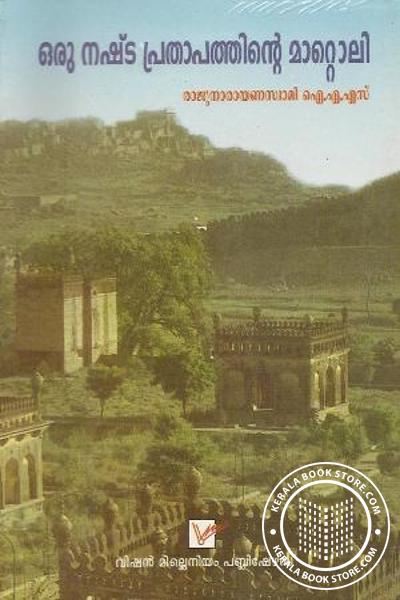 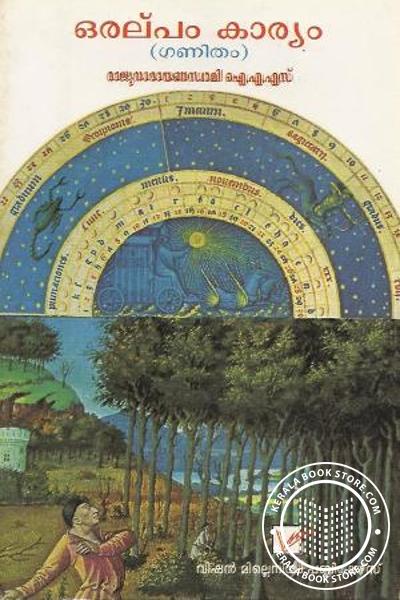 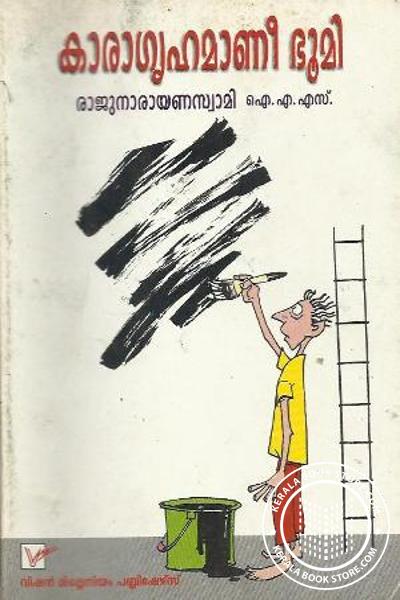 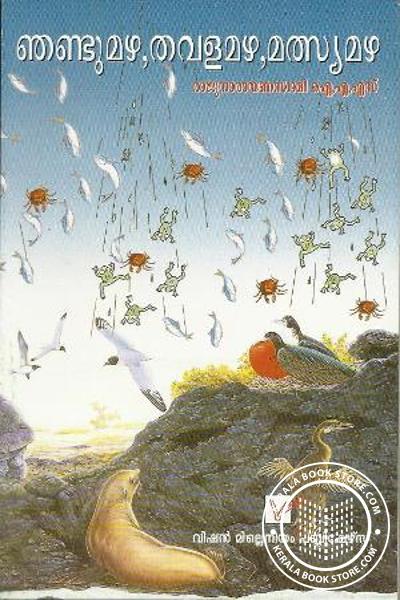