Narayana Guru Devan 1854–1928, also seen as Sree Narayana Guru Swami, was a Hindu sant, sadhu and social reformer of India. He was born into an Ezhava family, in an era when people from that community and other communities that were regarded as Avarna faced much social injustice in the caste-ridden society of Kerala. Gurudevan, as he was known by his followers, led a reform movement in Kerala, rejected casteism and promoted new values of spiritual freedom and social equality He stressed the need for the spiritual and social uplifting of the downtrodden by their own efforts through the establishment of temples and educational institutions. In the process he denounced the superstitions that clouded the fundamental Hindu cultural convention of caste. 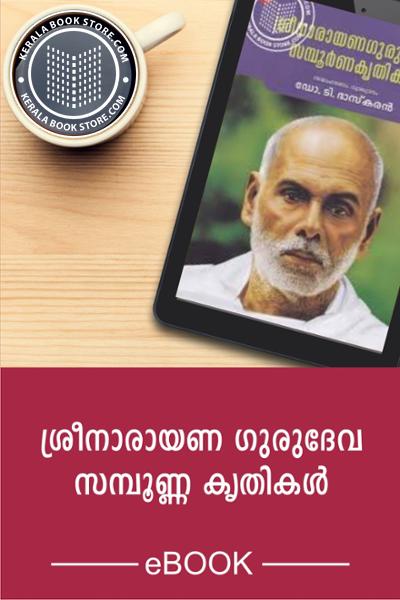 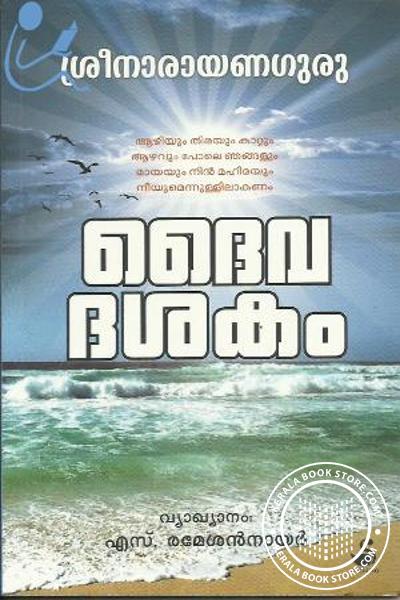 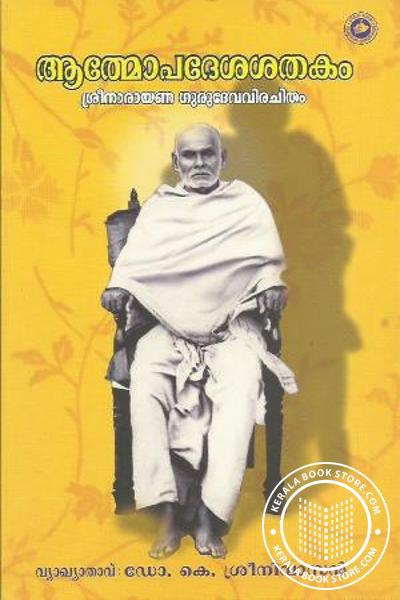 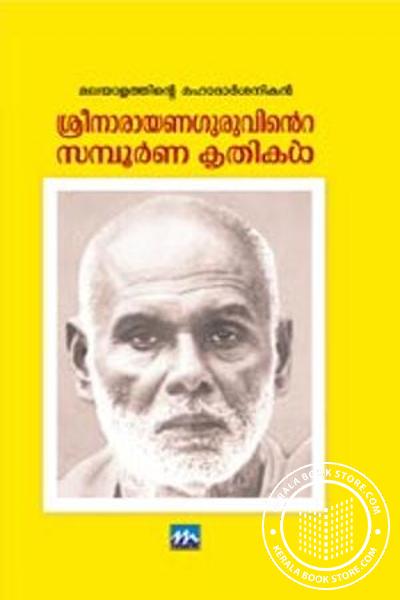