കലാമണ്ഡലം കേശവ‌ന്‍Born in 1936 at Peringottu in Ponnani, Kesavan was initiated into the world of ‘chenda’ by his uncle Neettiyath Govindan Nair and went on to train in Kathakali melam under masters like Moothamana Kesavan Namboodiri and Thiruvallwamala Venkinchan Swamy at the famous Poomully Mana in Peringode, near his home. He joined the Kerala Kalamandalam in 1954, where he came under the tutelage of masters like Kalamandalam Krishnankutty Poduval and Appunni Poduval.“Krishnankutty Poduval was the first to give an aesthetic angle to percussion used in Kathakali and took it to the foreground. As the most favourite disciple of Poduval, Kesavan carried on from this and made significant contributions in harmonising rhythm with acting,” said Kerala Kalamandalam Vice-Chancellor K.G. Poulose.After graduating from Kalamandalam, Kesavan taught for a while at the Kala Sadanam, Chunangad, and RLV Academy, Thripunithura, before joining the FACT Kathakali School. He was there for nearly three decades, which happened to be his most creative years.Kesavan was progressive in his outlook and could look beyond the limitations of a classical art like Kathakali. This was precisely why he could think of preparing attakatha (text for Kathakali) from varied sources.He had written Rusthavum Sohrabum, based on the popular Persian legend; Dhavalangi Charitham, based on the story of Snow White, Sabarimala Dharma Sastha, based on the legend of Lord Ayyappa and even worked on plays on Ekalavya. He has nearly 13 attakathas to his credit.“It should be also noted that masters like Kalamandalam Krishnan Nair came on stage as Rustom. His plays were not just experiments, they were well-crafted works,” said Dr. Poulose.Even though Kesavan made his film debut in Marattam, directed by the late G. Aravindan, it was his lead role in the Jayaram-starrer Kathanayakan which made him popular in the mainstream. After that he appeared in many films and television serials, portraying important characters.

Other Books by Author Kalamandalam Kesavan 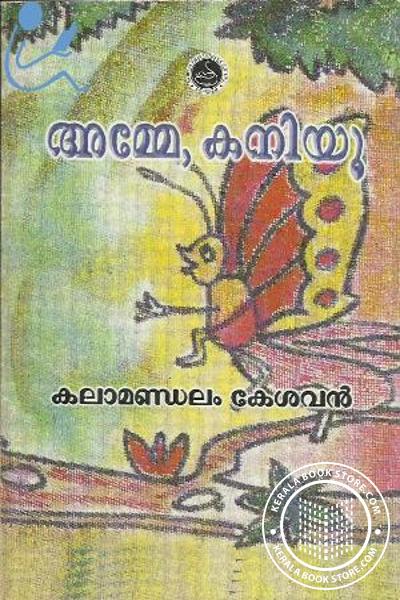 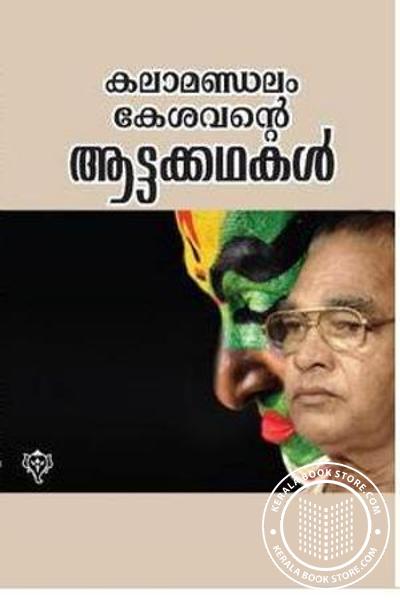