Bertrand Arthur William Russell, ( 18 May 1872 – 2 February 1970) was a British philosopher, logician, mathematician, historian, writer, social critic, political activist and Nobel laureate. At various points in his life he considered himself a liberal, a socialist, and a pacifist, but he also admitted that he had never been any of these things, in any profound sense. He was born in Monmouthshire into one of the most prominent aristocratic families in the United Kingdom. In the early 20th century, Russell led the British revolt against idealism. He is considered one of the founders of analytic philosophy along with his predecessor Gottlob Frege, colleague G. E. Moore, and protégé Ludwig Wittgenstein. He is widely held to be one of the 20th centurys premier logicians. With A. N. Whitehead he wrote Principia Mathematica, an attempt to create a logical basis for mathematics. His philosophical essay On Denoting has been considered a paradigm of philosophy. His work has had a considerable influence on mathematics, logic, set theory, linguistics, artificial intelligence, cognitive science, computer science (see type theory and type system), and philosophy, especially the philosophy of language, epistemology, and metaphysics. Russell mostly was a prominent anti-war activist; he championed anti-imperialism. Occasionally, he advocated preventive nuclear war, before the opportunity provided by the atomic monopoly is gone, and welcomed with enthusiasm world government. He went to prison for his pacifism during World War I. Later, he campaigned against Adolf Hitler, then criticised Stalinist totalitarianism, attacked the involvement of the United States in the Vietnam War, and was an outspoken proponent of nuclear disarmament.In 1950 Russell was awarded the Nobel Prize in Literature in recognition of his varied and significant writings in which he champions humanitarian ideals and freedom of thought.

Other Books by Author Bertrand Russell 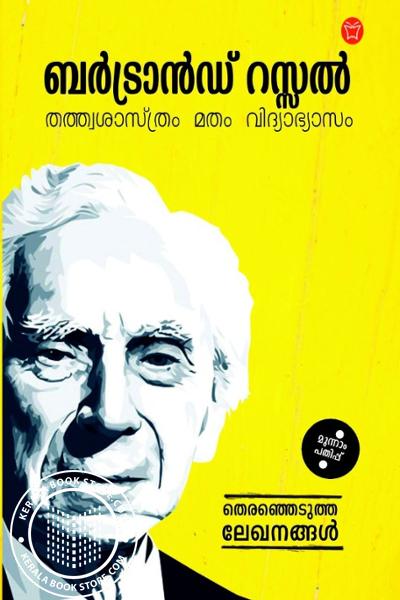 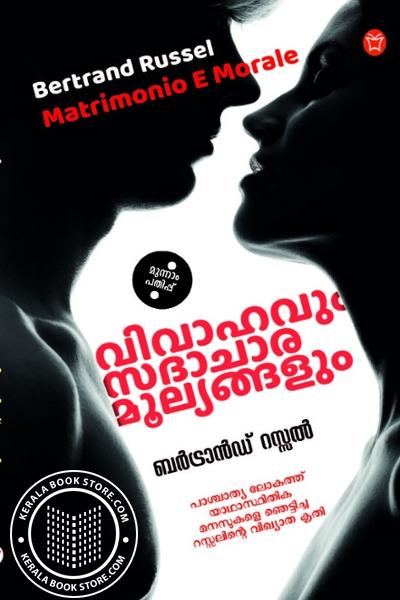 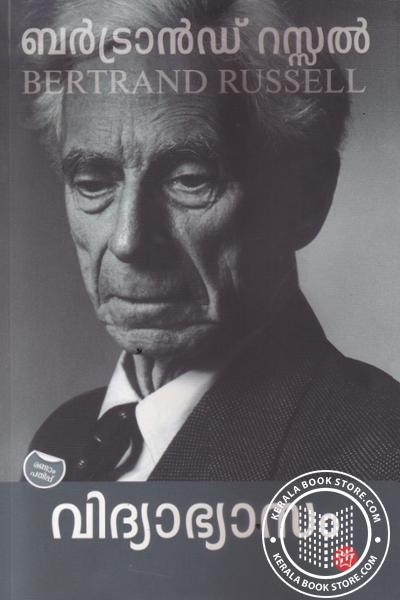