Asghar Ali Engineer (10 March 1939 – 14 May 2013) was a prolific Indian reformist-writer and social activist.[1] Internationally known for his work on liberation theology in Islam, he lead the Progressive Dawoodi Bohra movement. The focus of his work was on communalism and communal and ethnic violence in India and South Asia. He was a votary of peace and non-violence and lectured all over world on communal harmony.[2]

Engineer also served as head of the Institute of Islamic Studies and the Centre for Study of Society and Secularism, both of which he founded in 1980 and 1993 respectively.[3][4] He also made contributions to The God Contention,[5] a website comparing and contrasting various worldviews. Dr. Asghar Ali Engineer’s autobiography A Living Faith: My Quest for Peace, Harmony and Social Change was released in New Delhi on 20 July 2011 by Shri Hamid Ansari, the then Vice President of India .[6
Asghar Ali Engineer was born 10 March 1939 in Salumbar, Rajasthan, India as son of a Bohra priest, Shaikh Qurban Hussain. He was trained in Quranic tafsir (commentary), tawil (hidden meaning of Quran), fiqh (jurisprudence) and hadith (Prophets sayings), and learned the Arabic language.[7]

He graduated in civil engineering from Vikram University in Ujjain, Madhya Pradesh),[8] and served for 20 years as an engineer in the Bombay Municipal Corporation before taking voluntary retirement in 1972, to devote himself to the Bohra reform movement.

He began to play a leading role in the reform movement in 1972 when a revolt took place in Udaipur. He was unanimously elected as General Secretary of The Central Board of Dawoodi Bohra Community in its first conference in Udaipur in 1977. In 2004 due to criticism of the Dawoodi Bohra religious establishment he was expelled. In 1980, he set up, Institute of Islamic Studies, in Mumbai, to create a platform for progressive Muslims in Indian and else where. Subsequently, through the 1980s, he wrote extensively on Hindu-Muslim relations, and growing communal violence in India. Asghar Ali Engineer has been instrumental in publicizing the Progressive Dawoodi Bohra movement through his writings and speeches. In 1993, he founded, Center for Study of Society and Secularism to promote communal harmony.[7]

He authored more than 50 books [9] and many articles in various national and international journals, and was the founding chairman of the Asian Muslim Action Network, director of the Institute of Islamic Studies, and head of the Center for Study of Society and Secularism in Mumbai, where he closely worked with scholar and scientist Professor Dr Ram Puniyani. 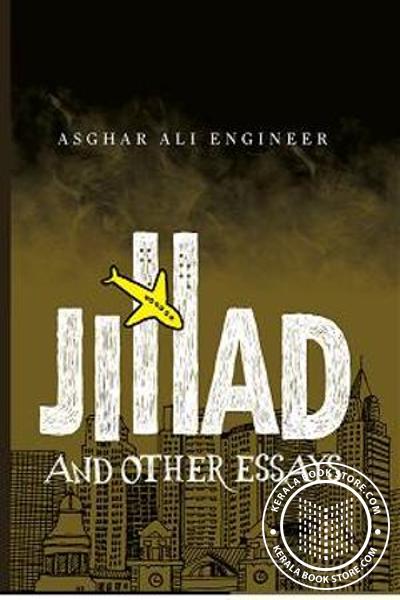 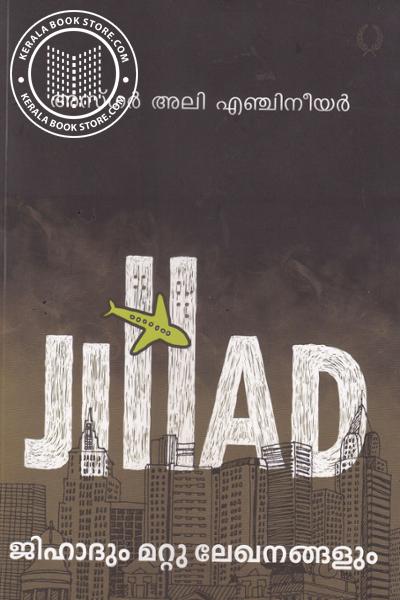 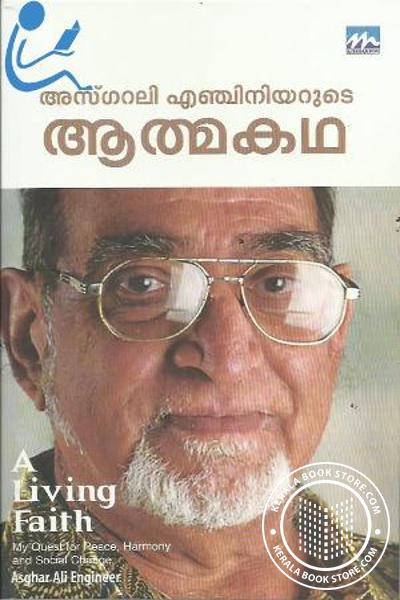 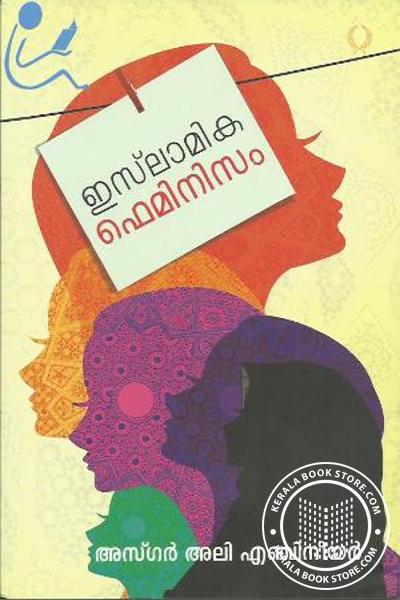 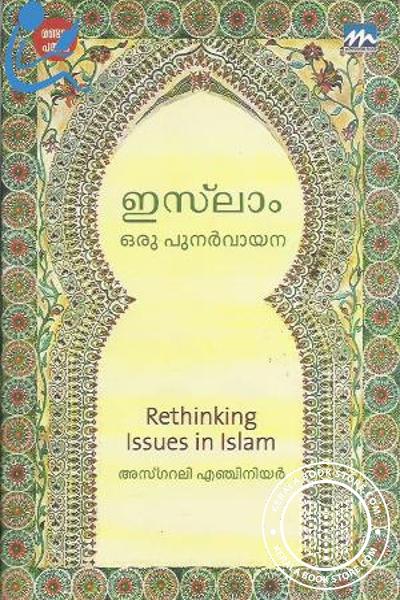