The genesis of Adivasi Munnetra Sangam (AMS) goes back to 1986. ACCORD, as an activist group in response to the rampant land alienation of the adivasis in the Gudalur Valley and to help the adivasis organise themselves in order to assert our human rights - especially our land rights. Some adivasi youth came forward to go from village to village, urging the adivasis to be united, to protect their land and to stand up to the people encroaching into their livelihood resources, however powerful they might be. They went from village after village exhorting the people to be confident and fight the injustice.LAND STRUGGLEThese motivated adivasi youth, called Animators held a series of meetings in the villages. This resulted in the formation of many village level Sangams - a name for the unity of the adivasis. The village sangams started responding to issues of injustice and exploitation and helped the adivasis regain their land. People started resisting.Suddenly they realised the strength of their numbers - and the value of their Unity. The village sangams helped adivasis shed their fear of ‘powerful’ people - be it the non-tribal landowners or the Government officials. Till today, everyone in the adivasi community considers this ‘freedom from fear’ as the biggest achievement of this movement. The village sangams eventually federated to form ‘Adivasi Munnetra Sangam’ (AMS). In 1988.A massive Land Rights Campaign was organised in the entire region, culminating in a protest demonstration by AMS in Gudalur on December 5, 1988. This was the first public display of defiance and show of solidarity by more than 10000 adivasis. The issue of adivasi land alienation and their struggle for human rights were emphatically articulated by the adivasi leaders in the demonstration. From then onwards, AMS continues to be the political voice of the adivasi community in Gudalur valley, highlighting the major issues concerning the adivasi community. Today, there are about 12500 members in the AMS spread in more than 200 villages in the Gudalur and Pandalur taluks of the Nilgiris district in Tamilnadu.But, it was not a question of land alone. The social indicators of the adivasis in terms of health, education and economic status were very poor. Even while organising the people for their political rights, the adivasi activists of AMS were moved by the plight of their people and resolved to address the other problems facing the community. The village level discussions prompted us to initiate some ‘traditional’ development programmes, along with the political activities. 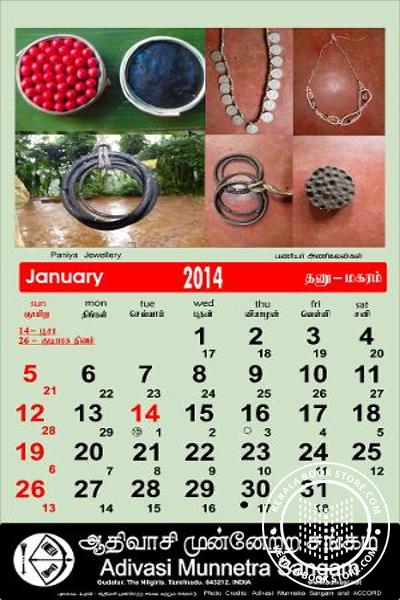 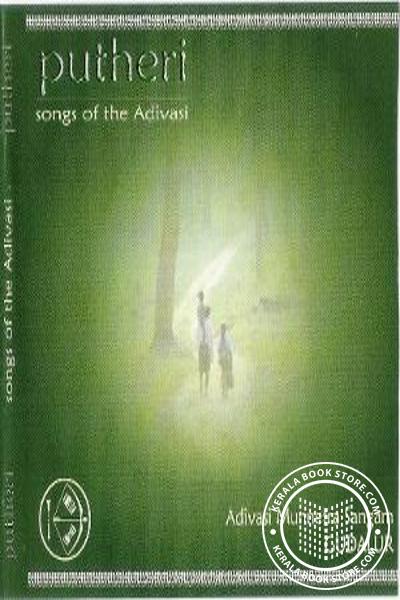 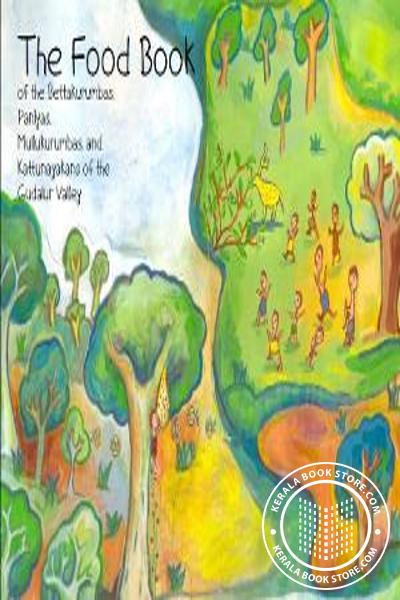