Ankit FadiaAnkit Fadia (born 1985) is an Indian independent computer security consultant and author.[2][3] Fadia describes himself as an ethical hacker, and has written several books on the topic of computer security.[4]Fadia came into limelight when he wrote Unofficial Guide to Ethical Hacking at the age of 15, and made several hacking claims, including working with intelligence agencies against terrorists. Subsequently, he started offering computer security consulting services, wrote more books, and became a sought-after speaker in India. In the mid-2000s, he developed a certification program on computer security for corporations in alliance with Reliance World.[5]

Other Books by Author Ankit Fadia 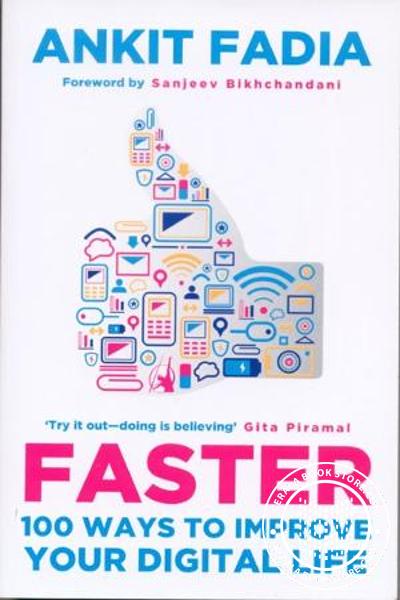