Thomas John Kuzhinapuath is an author and priest of the Syro-Malankara Catholic Church of India.

Kuzhinapurath has authored the books Daivajanam (Carmel International Publishing House, ISBN 81-87655-13-5) and Salvific Law(Carmel International Publishing House, ISBN 978-93-80483-54-2) Kanonika Padhanangal (Commission for Theology and Publication, Major Archdiocese of Trivandrum)and published several articles in both English and Malayalam. He has served as student-chief editor of the philosophical journal, Mathavum Chinthayum. The University of Kerala has selected one of his articles, which he had written at the age of 22, for the pre-degree syllabus in 1998. Kuzhinapurath served as a contributor of Bhasha Thilakam, an anthology of poems and literary essays (University of Kerala Press, ISBN-81-86397-13-2).
His doctoral work Salvific Law was very well reviewed by well known canonists like John D. Faris (Studia Canonica, Vol. 42/1,Ottawa, 2008, 269-270) Daniel G. Fulton (LOsservatore Romano, Indian Edition, Vol.1/21, July 31, 2008) Kokkaravalayil SJ (Orientalia Christiana Periodica, No. 1/2011,Rome, 262-264).

Kuzhinapurath was born in 1969 to Pakalomattom Kuzhinapurath John Thomas and Annamma John at Omallur in Pathanamthitta District, Kerala, India. Kuzhinapurath had his school education in Aryabharati High School, Omallur near Pathanamthitta. In 1984, Kuzhinapurath joined St. Aloysius Seminary, Trivandrum. By this time he had studied for Pre-Degree in the University of Kerala, and he passed the examination in first class. He then joined St. Marys Malankara Major Seminary,Trivandrum for his philosophical studies which lasted for three years. As a requirement of the studies he prepared a thesis, Towards the Absolute: A Comparative Study of the Evolutionary Theories of Teilhard de Chardin and Aurobindo. The study of philosophy led Kuzhinapurath to the field of Malayalam fiction. And he wrote and published many short stories in Malyalam. A few of them are: Vetikkettu, Anveshanam, Kelante Arthamkandethal. Along with this Thomas succeeded in taking a bachelors degree from the University of Kerala.

Kuzhinapurath joined St. Josephs Pontifical Institute , Mangalapuzha, Aluva for four years of theological studies. He prepared a theological thesis on the Christology of Karl Rahner under the guidance Dr. George Karakunnel. By this time Kuzhinapurath had published many theological articles in various journals., and he became the Student-Chief Editor of the philosophico-theological journal Mathavum Chinthayum. In his final year of theological studies he co-edited the book, Viriyunna Navalokam, a scriptural study on the parables of Jesus.

Kuzhinapurath was ordained a priest for the Syro-Malankara Catholic Church in 1994 at the age of 25. His first appointment was in St. Johns Leprosy Hospital, Pirappancode, Trivandrum where he experienced the miseries of a marginalised section of the society. In 1995 Fr. Kuzhinapurath started the Malankara Catholic Mission Centre at Attingal,Kerala. In 1996, Fr. Kuzhinapurath became the Chancellor of the Archieparchy of Trivandrum, where he assisted with the formulation and publication of the statutes of the Archieparchy of Trivandrum, of the Presbytral Council and of the Pastoral Council.

Fr. Thomas Kuzhinapurath was the contact person of the Syro-Malankara Catholic Church for the Great Jubilee 2000 Celebrations in Rome. He had an audience with the Pope John Paul II and presented his book Daivajanam to the Holy Father. During his studies in Rome Fr. Kuzhinapurath went for pastoral work in a parish at Montecchio Emilia in Italy. He could establish the first Malankara Catholic Community in Italy (of Bethany Sisters) there at Montecchio Emilia in 2000. Fr. Thomas Kuzhinapurath visited United Nations Headquarters (UNO) at New York in 2000.

Thomas Kuzhinapurath being an expert of Oriental Canon Law (CCEO) was invited to the Holy Episcopal Synod of the Syro-Malankara Catholic Church to assist the discussions on the Particular Law, on July 15 -17, 2008 at the Catholicate Centre, Trivandrum.

He worked as the chaplain of Good Samaritan Home,Trivandrum, a centre which takes care of cancer patients. The centre offers accommodation and care for the patients of Regional Cancer Centre (RCC), Trivandrum.

He served as the Presiding Judge of the Eparchial Tribunal of Mavelikkara.

At present, Thomas Kuzhinapurath is serving the Major Archdiocese of Trivandrum as its Judicial Vicar. He is also the Vicepresident and one of the judges of the Major Archiepiscopal Tribunal of the Syro-Malankara Catholic Church.
Various audio visual media including National Television Chanel of India, Doordarshan telecasted talks and programmes on the theological vision and social activities of Thomas Kuzhinapurath.
(Courtesy: Dr. Madhubla Sinha, Encyclopedia of South Indian Literature, Vol. 3, New Delhi, 2009, pp. 269-272) 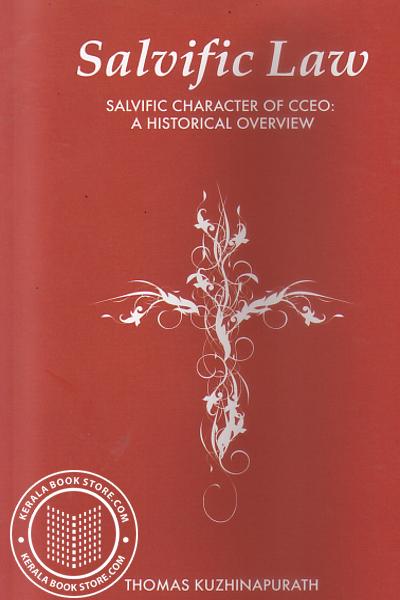 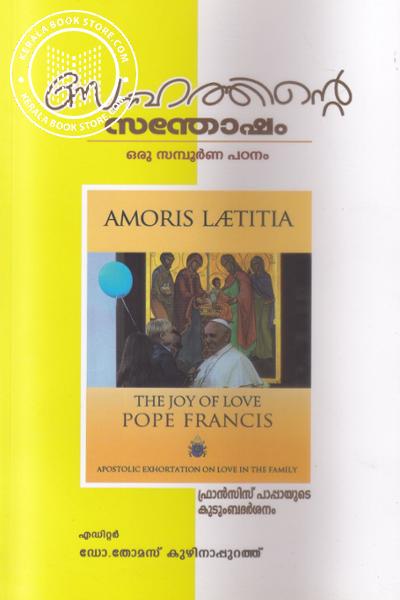 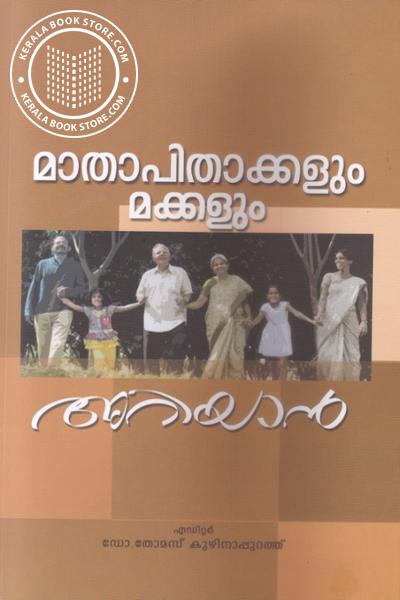 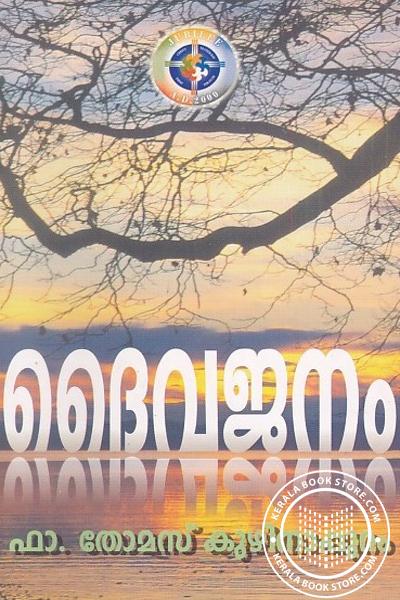