Professor T.V. Eachara Warrier, (1920–2006) was a professor from Thrissur district in the state of Kerala, India. He became famous for his legal struggle against the Indian National Congress led Government of Kerala during the Emergency, in an attempt to get to the facts about the disappearance of his son Rajan. After the Emergency, the Rajan case rocked Kerala politics. The then Home Minister of Kerala, K. Karunakaran was forced to step down following some adverse comments from the High Court of Kerala on a habeas corpus petition filed Warrier seeking the state to produce his son in court. Warrier's fight for the cause of his son also became one of the best remembered human rights fights in the state, and his book titled Oru Achchante Ormakal (Memories of a Father) had also attracted wide attention and fetched the state award in 2004. 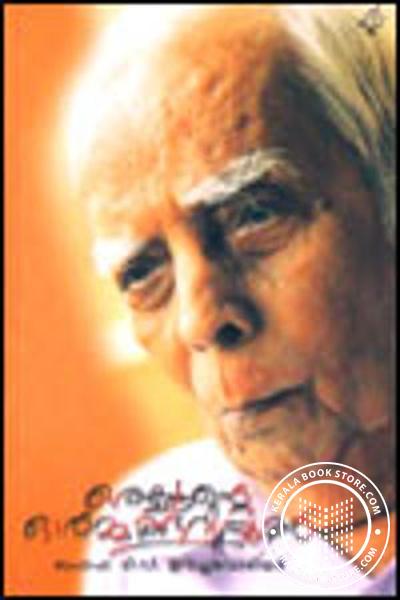