Juan Carlos Onetti A high school drop-out, Onetti's first novel, El pozo, published in 1939, met with his close friends' immediate acclaim, as well as from some writers and journalists of his time. 500 copies of the book were printed, most of them left to rot at the only bookstore that sold it, Barreiro (the book was not reprinted until the 60's, with an introduction and preliminary study by Ángel Rama). Aged 30, Onetti was already working as editing secretary of the famous weekly Uruguayan newspaper Marcha. He had lived for some years in Buenos Aires, where he published short stories and wrote cinema critiques for the local media, and met and befriended the notorious novelist and journalist Roberto Arlt, author of the novels El juguete rabioso, Los siete locos, Los lanzallamas.He went on to become one of Latin America's most distinguished writers, earning Uruguay National Literature Prize in 1962. He was considered a senior member of the 'Generation of 45', a Uruguayan intellectual and literary movement: Carlos Maggi, Manuel Flores Mora, Ángel Rama, Emir Rodríguez Monegal, Idea Vilariño, Carlos Real de Azúa, Carlos Martínez Moreno, Mario Arregui, Mauricio Muller, José Pedro Díaz, Amanda Berenguer, Tola Invernizzi, Mario Benedetti, Ida Vitale, Líber Falco, Juan Cunha, among others.[1]In 1974, he and some of his colleagues were imprisoned by the military dictatorship. Their crime: as members of the jury, they had chosen Nelson Marra's short story El guardaespaldas (i.e. "The bodyguard") as the winner of Marcha's annual literary contest. Due to a series of misunderstandings (and the need to fill some space in the following day's edition), El guardaespaldas was published in Marcha, although it had been widely agreed among them that they shouldn't and wouldn't do so, knowing this would be the perfect excuse for the military to intervene, considering the subject of the story (the interior monologue of a top-rank military officer who recounts his murders and atrocious behavior, much as it was happening with the functioning regime).Onetti left his native country (and his much-loved city of Montevideo) after being imprisoned for 6 months in Colonia Etchepare, a mental institution. A long list of world-famous writers -including Gabriel García Márquez, Mario Vargas Llosa and Mario Benedetti - signed open letters addressed to the military government of Uruguay, which was unaware of the talented (and completely harmless) writer it had imprisoned and humiliated.As soon as he was released, Onetti fled to Spain with his wife, violin player Dorotea Mühr. There he continued his career as a writer, being awarded the most prestigious literary prize in the Spanish-speaking world, the Premio Cervantes. He remained in Madrid until his death in 1994. He is interred in the Cementerio de la Almudena in Madrid. 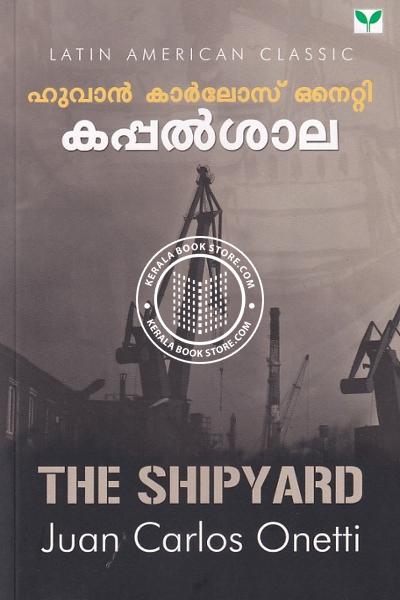 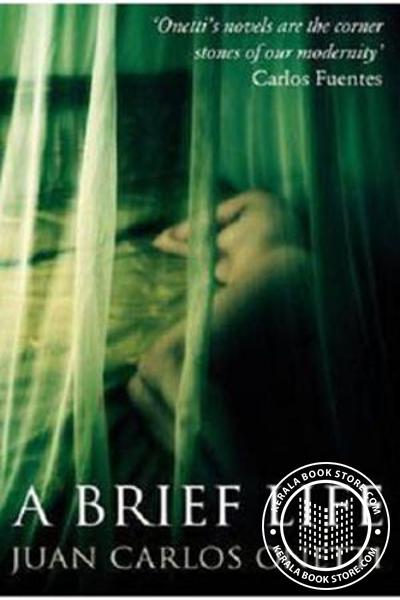