T.G Vijayakumar is an author, businessman, avid agriculturalist and a dominant social media presence active in the socio-cultural and literary forefront of Kerala. He has the legacy of touching success in all of his areas of interest. His first book, Mazha Peythu Thorumbol has won many awards, including the 2014 Kerala Sahitya Academy Award. After establishing himself as a successful garments exporter in Bangladesh, export, he returned to his roots in 2000, and along with setting up a new business venture in the tourism and hospitality sector, Thathvamasi Premium Houseboats, a professionally managed Premium Houseboat Service. Mr. Vijayakumar is widely regarded as one of the main figures among malayalam cyber literary activists . He also is an avid advocate of organic farming, with a special focus on indigenous and traditional plant varieties.
His maiden book, Mazha Peythu Thorumbol, a compilation work of his articles, was the last book to which Dr. Sukumar Azhikode had written an introduction to. It had also got a place in the compilation of his prefaces issued by the Kerala Sahithya Academy as the last entry. The book had great reviews and won many awards and recognitions. It went on to win the Kerala Sahitya Academy award for the Best Satire in the year 2014.
T.G Vijayakumar is a well known and acknowledged presence in social media. He is the helmsman of Thathvamasi, an online group of 150 writers who are united by their admiration and devotion to the vision, ideology and virtues of the late Dr. Sukumar Azhikode, providing an active medium for literary review and social debates and discussions. The group had instituted the Dr. Sukumar Azhikode - Thathvamasi Award, in 2015.
https://www.facebook.com/Thaththvamasi/?hc_ref=SEARCH&fref=nf 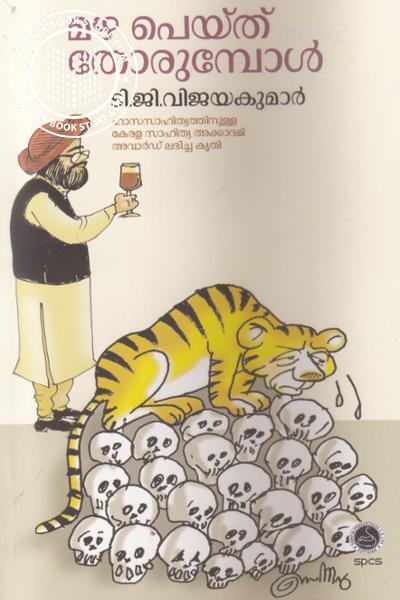 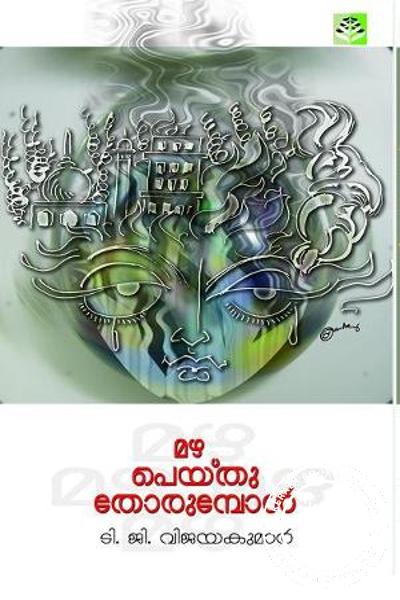