ബംഗാളി സാഹിത്യകാരിAshapoorna Devi (Bengali: আশাপূর্ণা দেবী), also Ashapurna Debi or Asha Purna Devi, is a prominent Bengali novelist and poet. She was born in 8 January 1909. She has been widely honoured with a number of prizes and awards. She was awarded 1976 Jnanpith Award and the Padma Shri by the Government of India in 1976; D.Litt by the Universities of Jabalpur, Rabindra Bharati, Burdwan and Jadavpur. Vishwa Bharati University honoured her with Deshikottama in 1989. For her contribution as a novelist and short story writer, the Sahitya Akademi conferred its highest honour, the Fellowship, in 1994. She died in 1995. 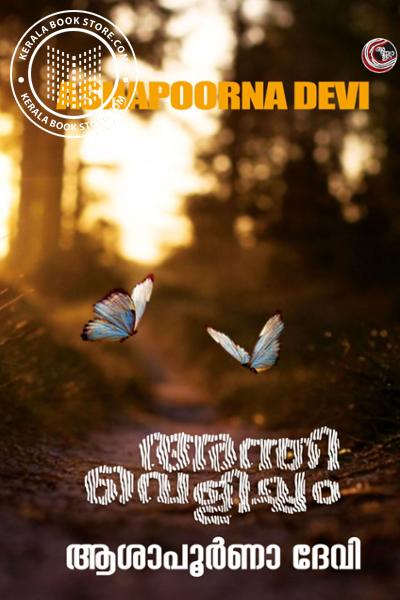 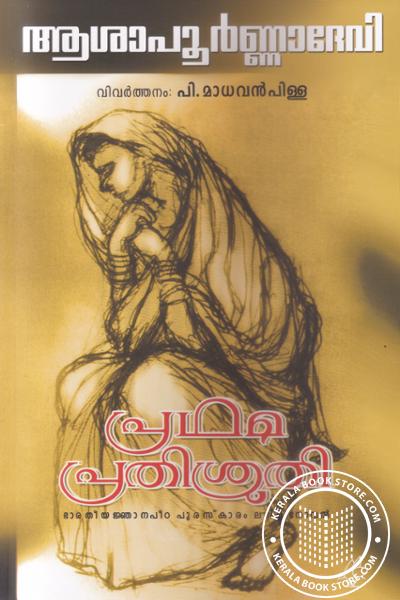 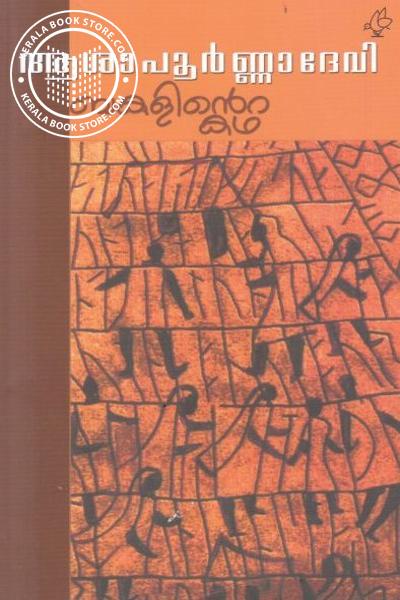 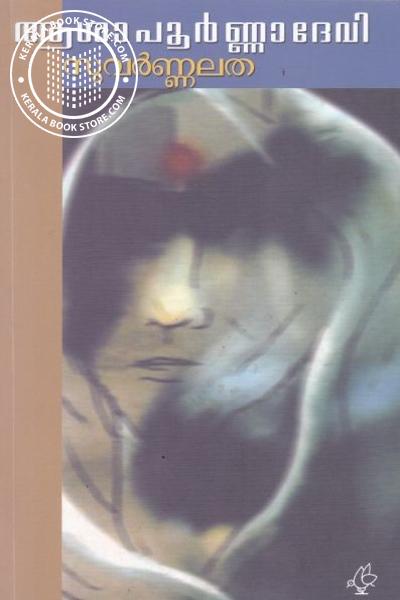 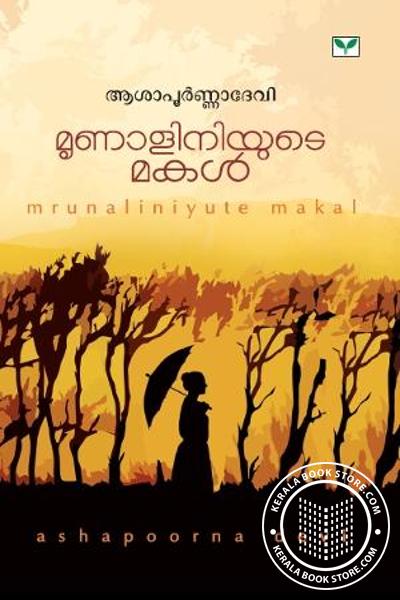