Nikos Kazantzakis (Greek: Νίκος Καζαντζάκης; February 18, 1883 – October 26, 1957) was a Greek writer and philosopher, celebrated for his novel Zorba the Greek, considered his magnum opus. He became known globally after the 1964 release of the Michael Cacoyannis film Zorba the Greek, based on the novel. He gained renewed fame with the 1988 Martin Scorsese adaptation of his book The Last Temptation of Christ.

Other Books by Author Kazand Zakis 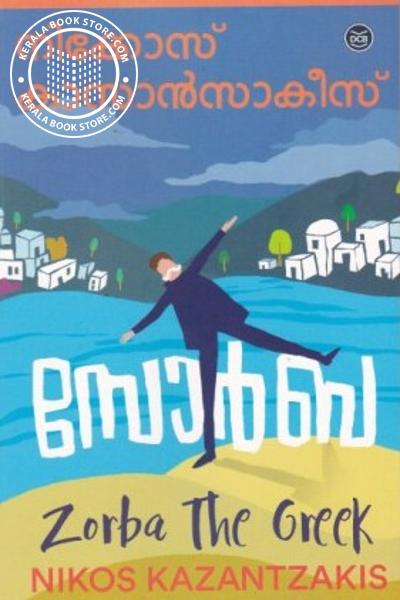 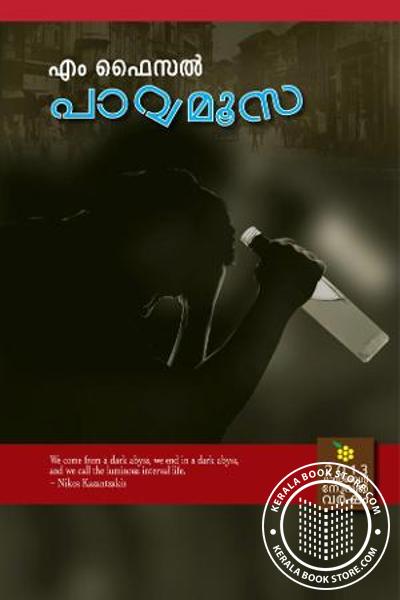