മോപ്പസാങ്
Henri René Albert Guy de Maupassant (French pronunciation: ​[ɡid(ə) mopasɑ̃]; 5 August 1850 – 6 July 1893) was a popular 19th-century French writer, considered one of the fathers of the modern short story and one of the forms finest exponents.

A protégé of Flaubert, Maupassants stories are characterized by their economy of style and efficient, effortless dénouements. Many of the stories are set during the Franco-Prussian War of the 1870s and several describe the futility of war and the innocent civilians who, caught in the conflict, emerge changed. He authored some 300 short stories, six novels, three travel books, and one volume of verse. His first published story Boule de Suif (Ball of Fat, 1880) is often considered his masterpiece.

Other Books by Author Maupassant 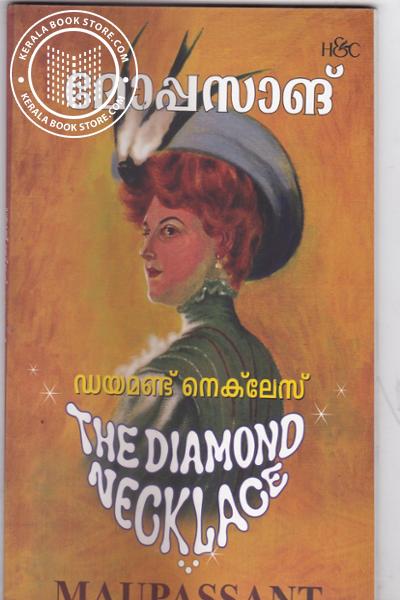 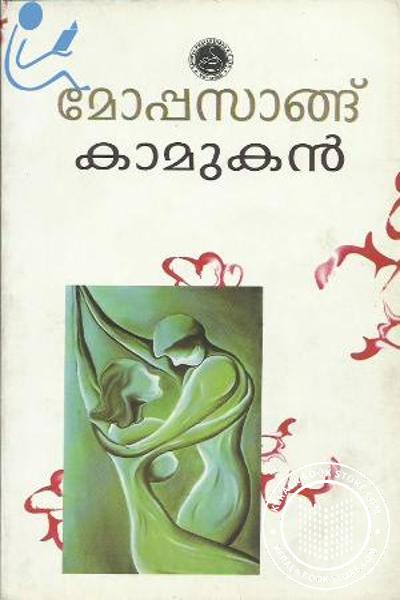 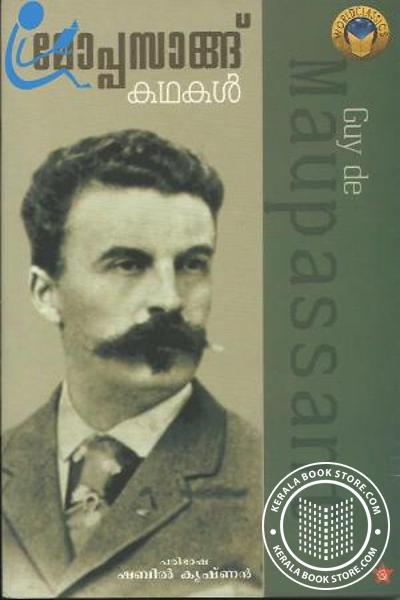 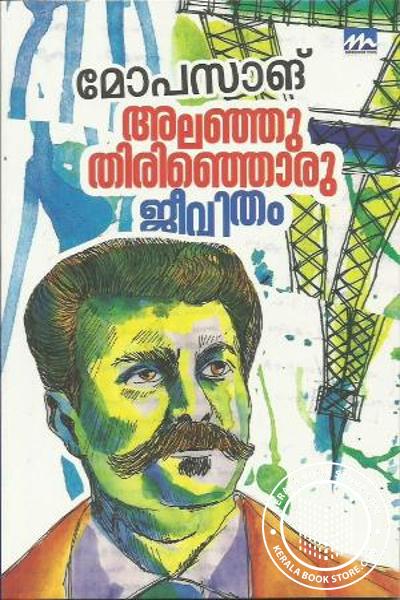 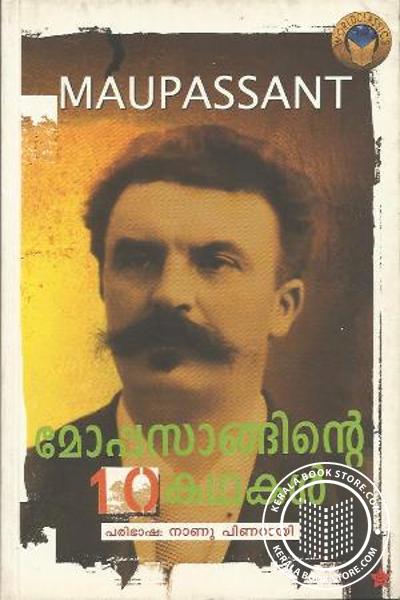 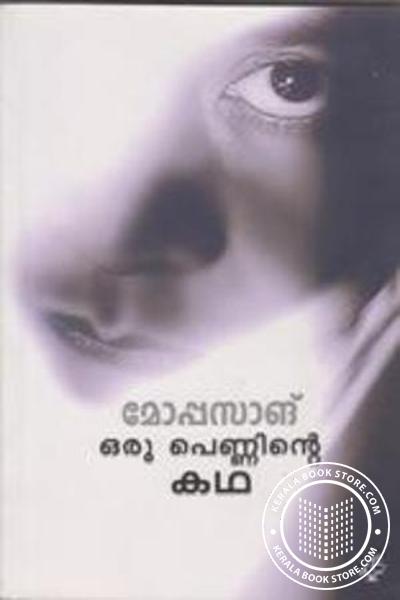