ശശി തരൂർ Shashi Tharoor (born 9 March 1956) is an Indian politician and a former diplomat who is currently serving as Member of Parliament, Lok Sabha from Thiruvananthapuram, Kerala since 2009. He also currently serves as Chairman of the Parliamentary Standing Committee on External Affairs. He was previously Minister of State in the Government of India for External Affairs[4] (2009–2010) and Human Resource Development (2012–2014).He is a member of the Indian National Congress and served as an official spokesperson for the party from January to October 2014. Until 2007, he was a career official at the United Nations, rising to the rank of Under-Secretary General for Communications and Public Information in 2001. After 29 years at the UN, Tharoor announced his departure after finishing second in the 2006 elections for the Secretary-General to Ban Ki-moon. Tharoor is also an acclaimed writer, having authored 16 bestselling works of fiction and non-fiction since 1981, all of which are centred on India and its history, culture, film, politics, society, foreign policy, and more. He is also the author of hundreds of columns and articles in publications such as The New York Times, The Washington Post, TIME, Newsweek, and The Times of India. He was a contributing editor for Newsweek International for two years. From 2010 to 2012, he wrote a column in The Asian Age/Deccan Chronicle and, for most of 2012, until his appointment as Minister, a column in Mail Today; he also writes an internationally syndicated monthly column for Project Syndicate. He also wrote regular columns for The Indian Express (1991–93 and 1996–2001), The Hindu (2001–2008), and The Times of India (2007–2009). Tharoor is a globally recognised speaker on Indias economics and politics, as well as on freedom of the press, human rights, Indian culture, and international affairs.

Other Books by Author Shashi Tharoor 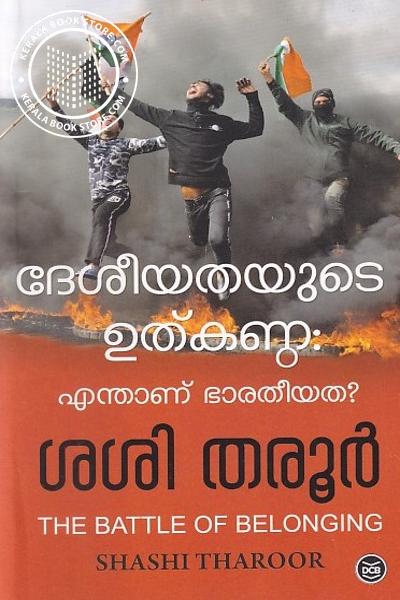 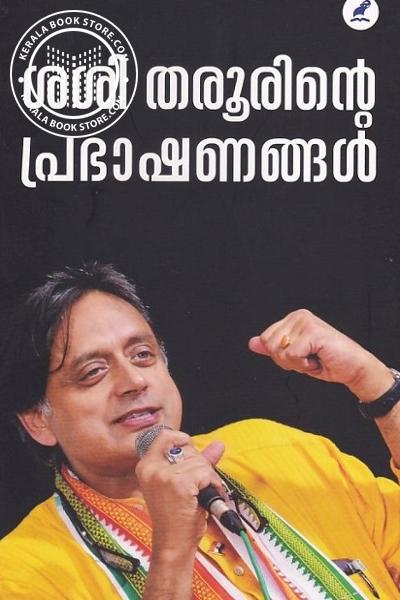 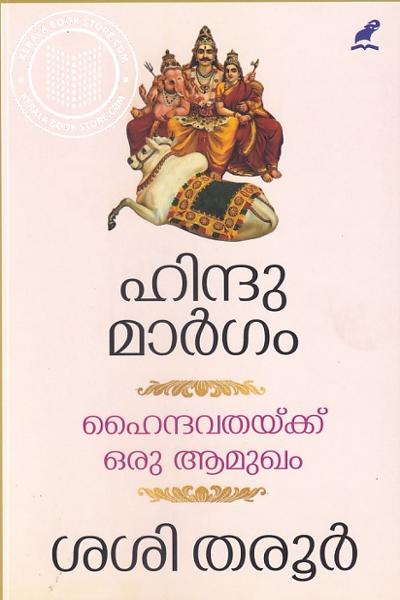 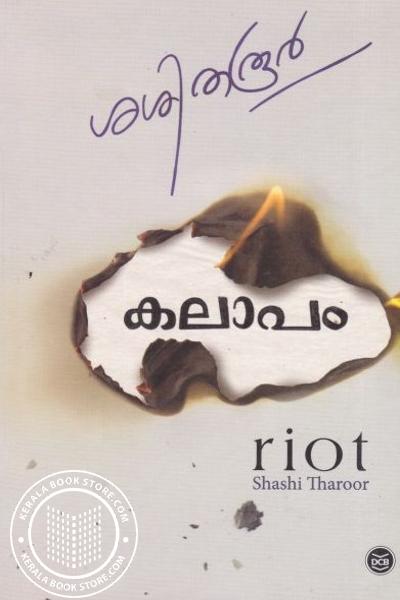 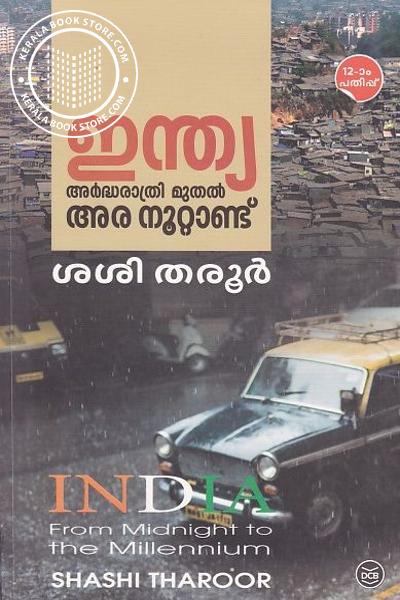 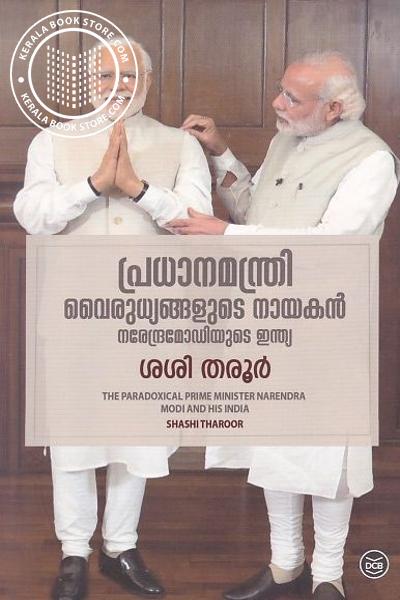 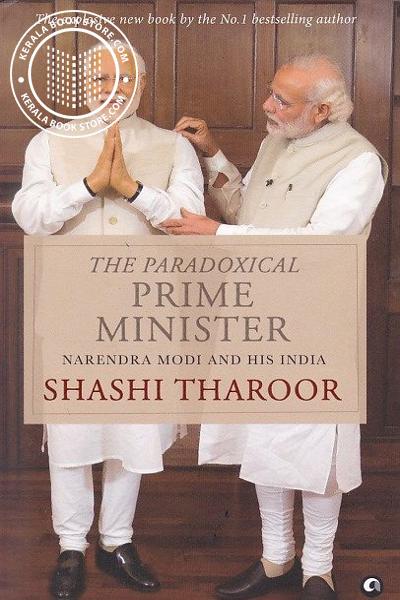 The Paradoxical Prime Minister Narendra Modi and His India 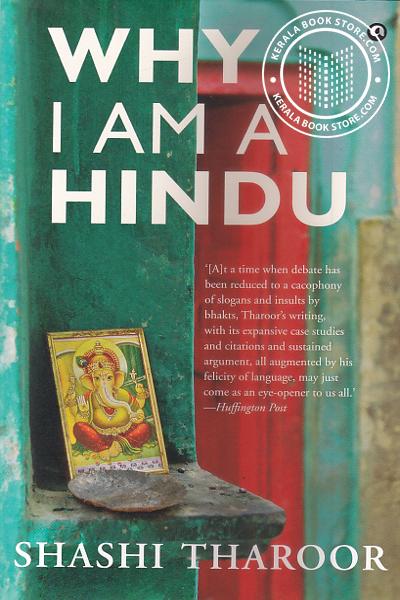 Why I Am a Hindu 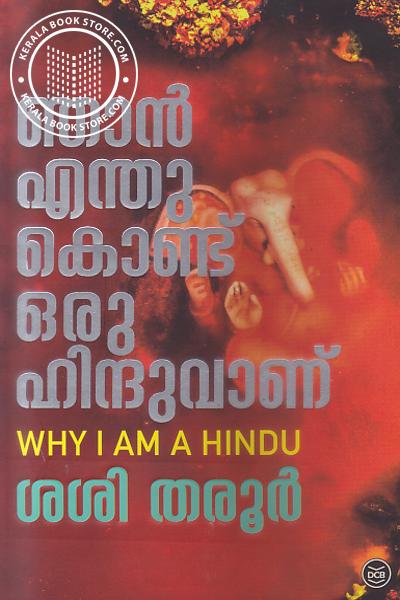 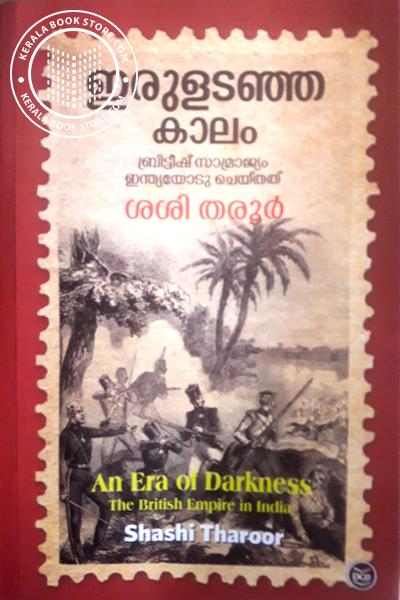