കെ ജി ജോര്‍ജ്ജ് Kulakkatil Geevarghese George (born 1946) is an Indian film director who work in Malayalam film. George is one of the most celebrated filmmakers of Kerala who modernised the Malayalam cinema in the 1970s. He is noted for deep psychological analysis and character study of human mind in his films. Almost all his flms were critically acclaimed. He is the founder-chairman of MACTA, and continues to be an executive member. He was the chairman of the Kerala State Film Development Corporation. 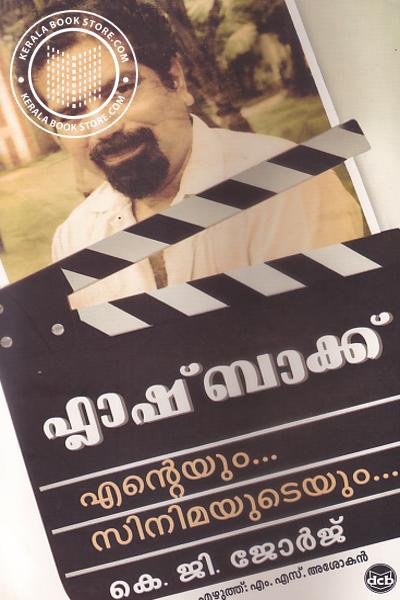 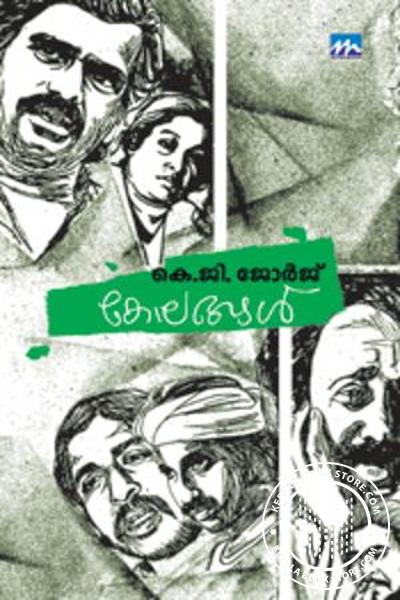 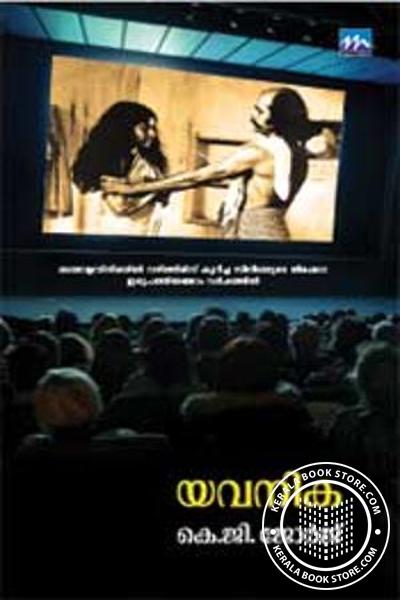 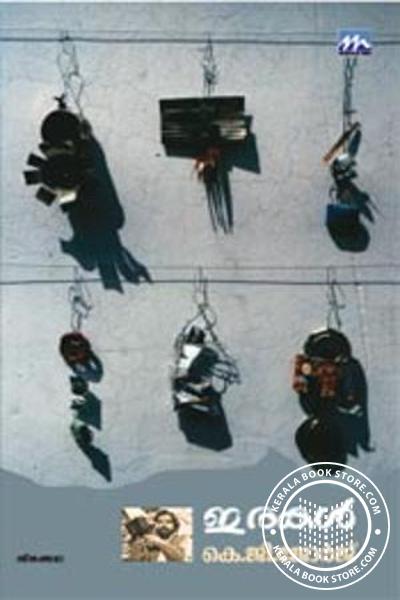