Born to Late Mr. Gopinath Menon and Mrs. Sita Gopinath in1966, Srinath Girish lives in Calicut, Kerala. He did his schooling at NSS High School, his B.A degree in Malabar Christian College, his MBA degree in Cochin University and graduated in law from Govt. Law College, Calicut.He started practice as a lawyer at Calicut in 1994 and now practices before the High Court of Kerala at Kochi also.A First Rank Holder in B.A Economics & History, Calicut University (1986), he is married to Rathna, who is also a lawyer. They have a son, Bharat Bhushan.His articles have appeared in the Indian Express and the Khaleej Times, Dubai. His short story Brutus Kunhiraman won the Sulekha – Penguin Online Writing Contest 2008 and was published in the anthology Blogprint by Penguin India. Three of his stories have appeared in the Chicken Soup for the Indian Soul series. In November 2012, EK Books released his first book ‘Just Black & White’, a collection of short stories and articles depicting life as a lawyer. He can be reached at srinathgirish@gmail.com

Other Books by Author Srinath Girish 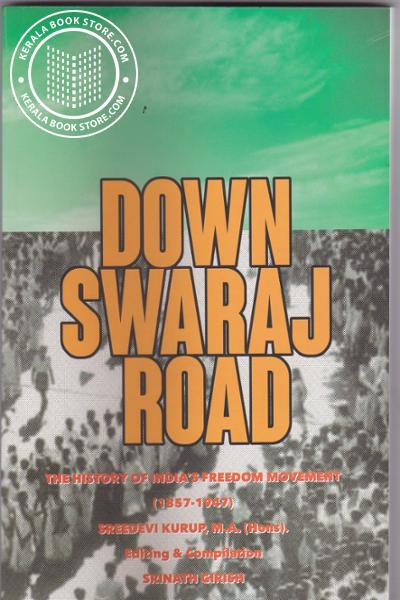 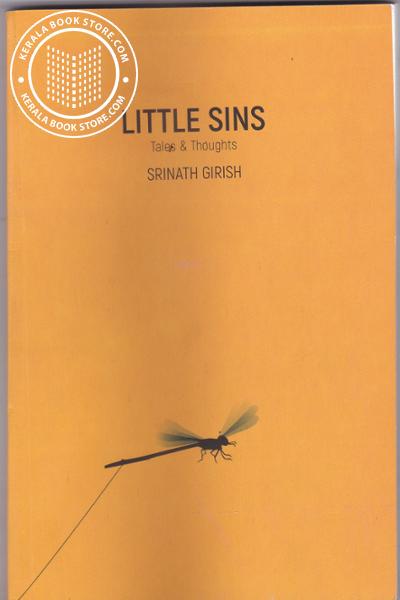 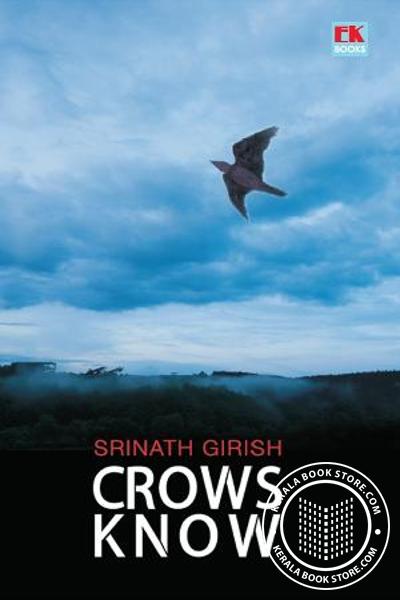