Yusufali Kechery (Yūsaphali Kēccēri; 16 May 1934 – 21 March 2015) was a poet, film lyricist, film producer and director from Kerala, India. He was one of the leading poets of the modern era of Malayalam poetry and won numerous awards including Odakkuzhal Award, Kerala Sahitya Academy Award and Vallathol Award.
He was born in 1934 in Kechery, Thrissur district, Kerala. After completing his Bachelors degree in Arts and Law, he started his career as a lawyer and freelance writer. Professor K. P. Narayana Pisharody, a highly regarded scholar, was Yousuf Alis Sanskrit teacher and taught him free of cost for four years. Kechery is regarded as one of the major poets of the modern era. His major poetry works include Sainaba, Aayiram Navulla Mounam, Anchu Kanyakakal, Nadabhramam, Amrithu, Kecheri Puzha, Anuragagaanam Pole, Aalila, Kadhaye Premicha Kavitha, Perariyatha Nombaram and Ahaindavam.He served in the post of Assistant Secretary and Executive Member of the Kerala Sangeeta Nataka Academy and Advisory Committee Member of All India Radio Thrissur. He also served as the president of the Kerala Sahitya Academy.
Yusuf Ali Kechery was also known as a prolific lyricist who wrote some well acclaimed songs for Malayalam films. His first film as a producer was Sindooracheppu (1971), which was directed by the famous actor Madhu. Kechery wrote the screenplay and lyrics for all the songs in this film. He made his directorial debut in 1973 with Maram (Tree), a film written by M.T. Vasudevan Nair. He also directed the films Vanadevatha (1977) and Neelathamara (1979). He wrote the lyrics for the hit songs in the film Dhwani, which were composed by renowned musician Naushad. In 2000 he was awarded a National Award for a Sanskrit song written for the Malayalam film Mazha (Rain).Kechery died on 21 March 2015. He was suffering from bronchial pneumonia.

Other Books by Author Yusufali Kechery 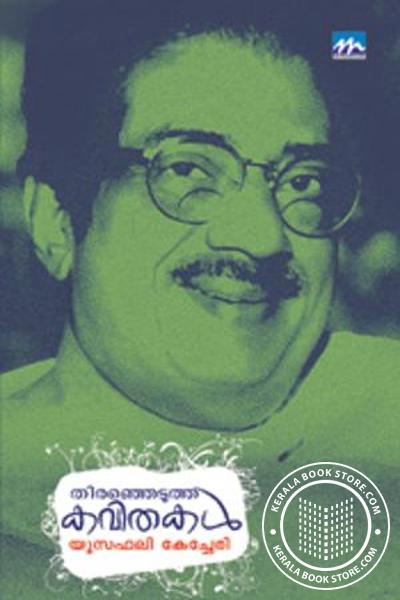 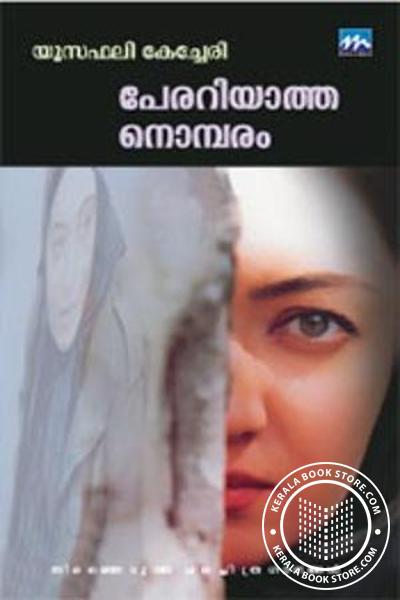 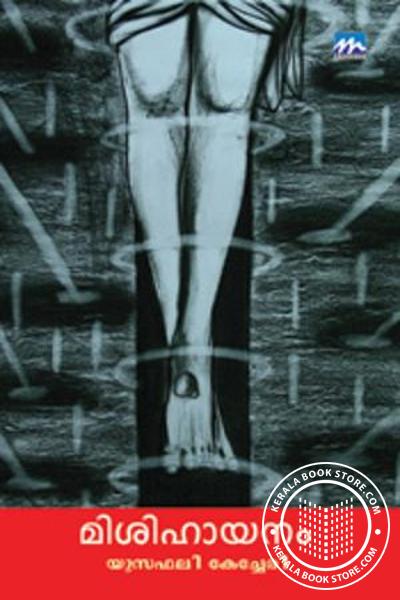 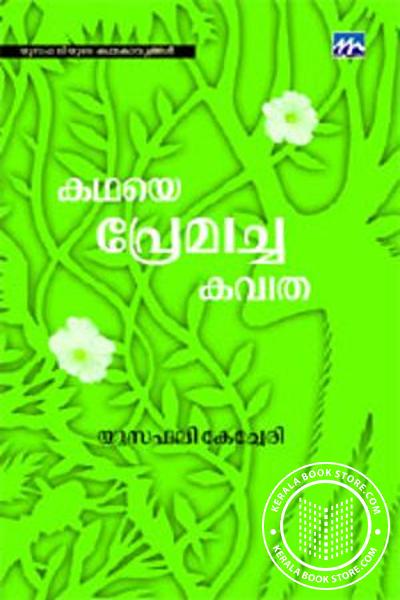 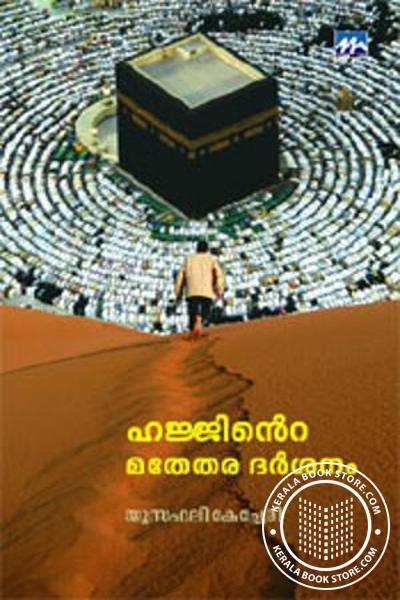 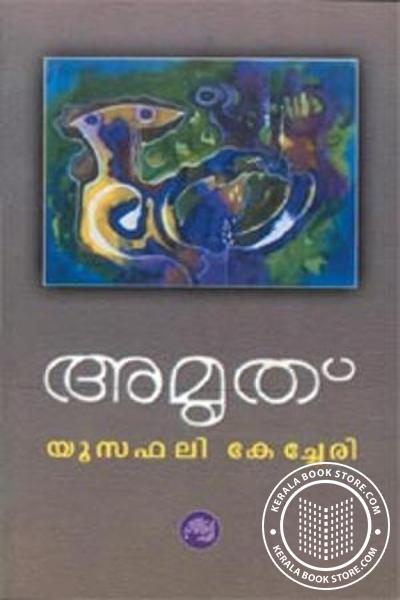 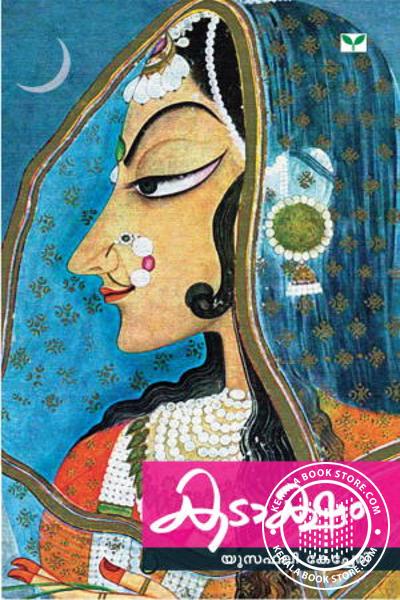