Bibhutibhushan Bandyopadhyay (About this sound listen (help·info)) (September 12, 1894 – November 1, 1950) was an Indian Bengali author and one of the leading writers of modern Bengali literature. His best known work is the autobiographical novel, Pather Panchali (The Song of the Road), which was later adapted (along with Aparajito, the sequel) into the Apu Trilogy films, directed by Satyajit Ray.The 1951 Rabindra Puraskar, the most prestigious literary award in the West Bengal state of India, was posthumously awarded to Bibhutibhushan for his novel, Ichhamati. 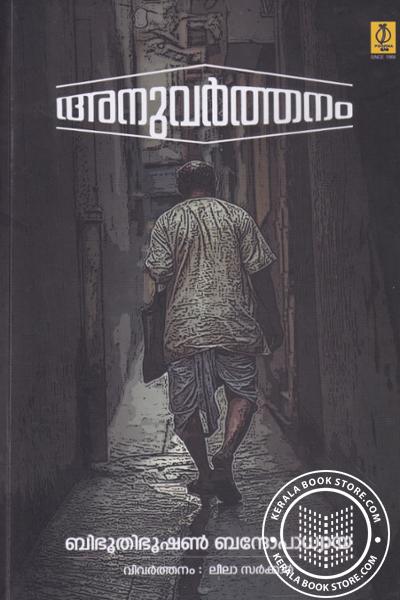 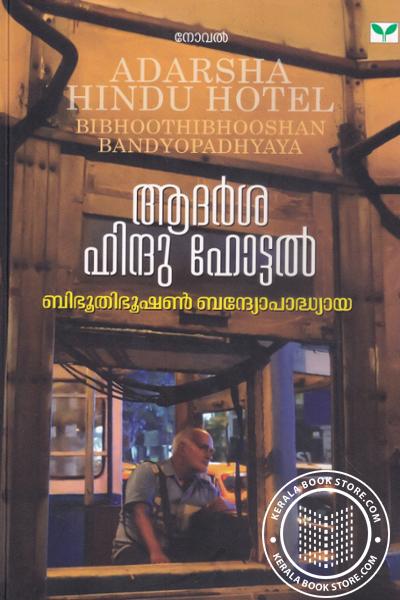 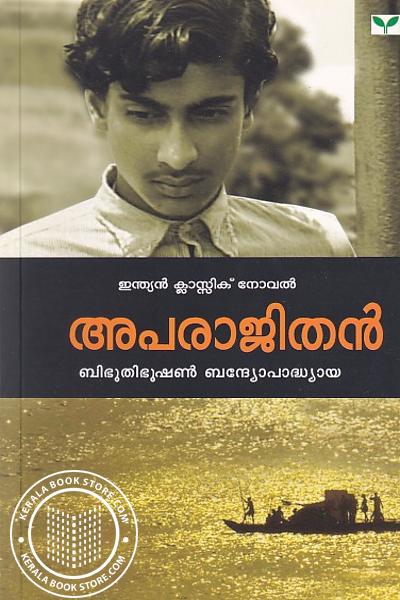 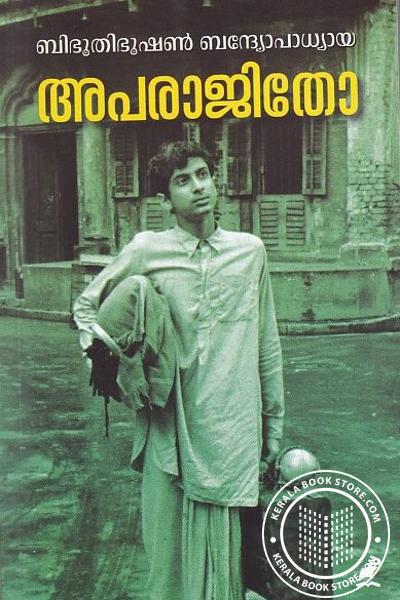 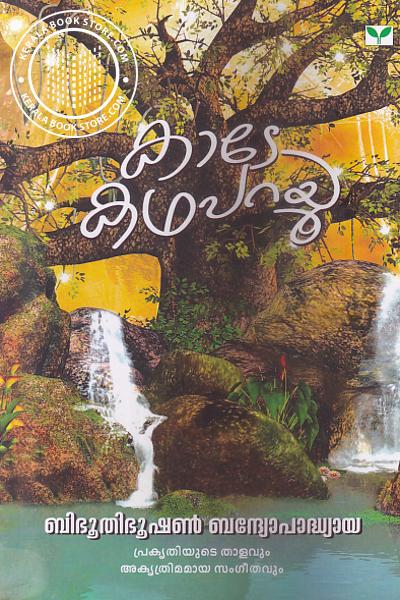 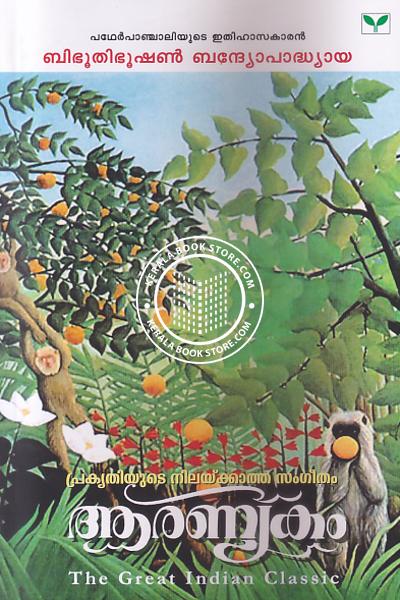 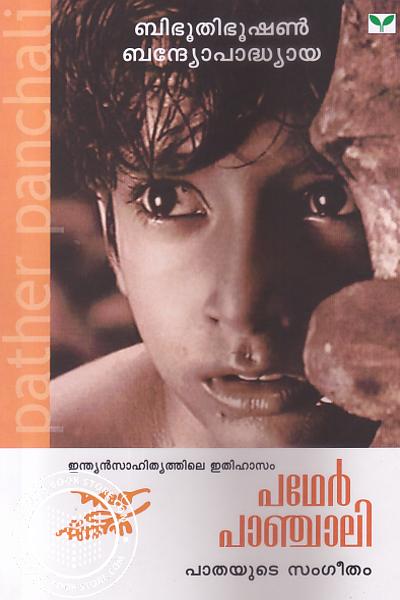 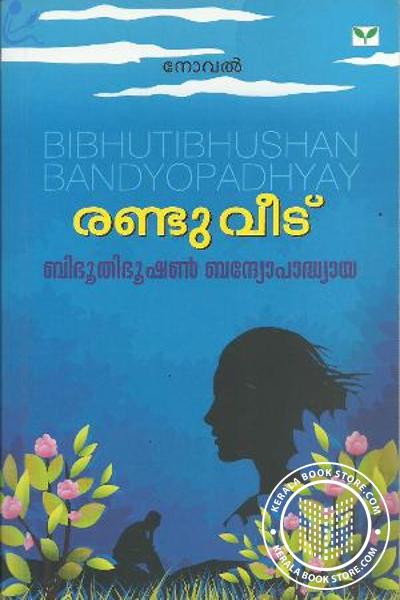 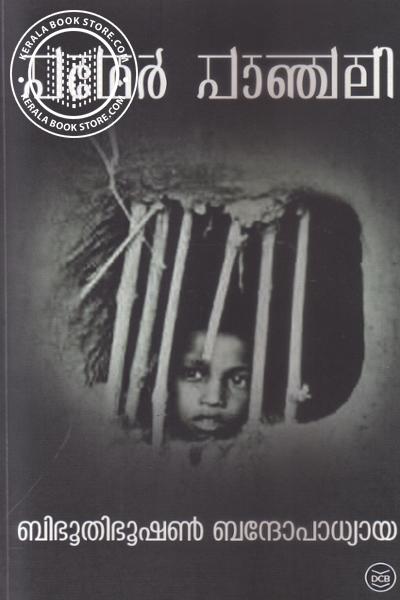 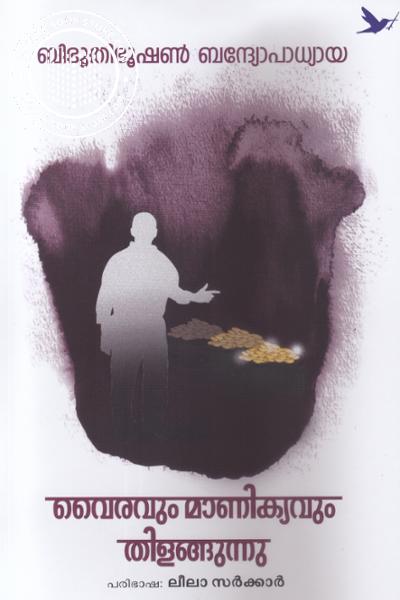 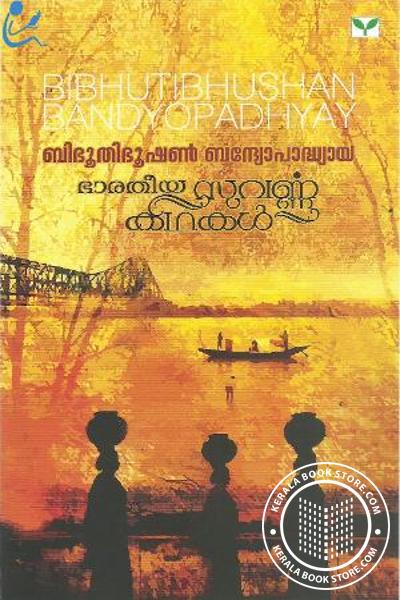 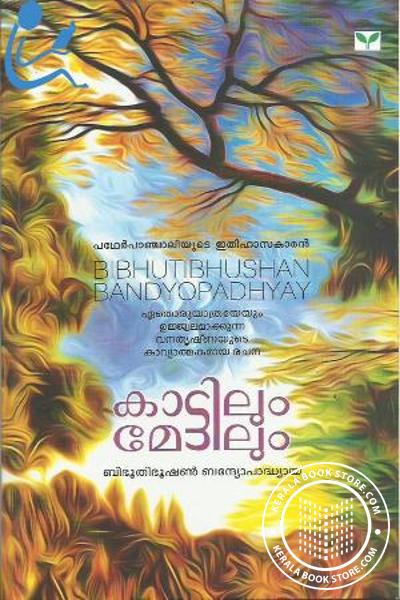 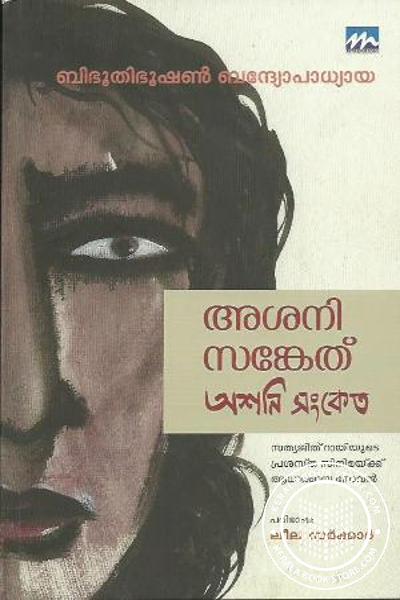 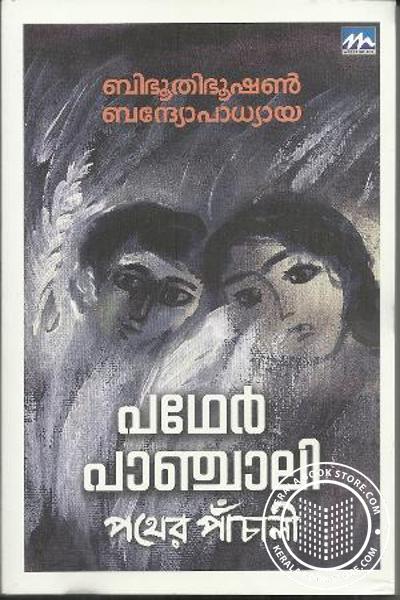 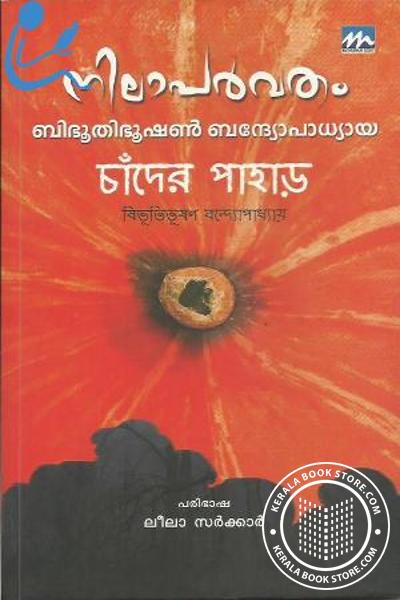 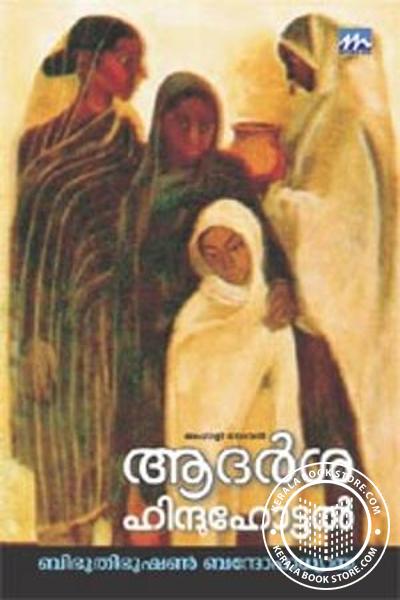 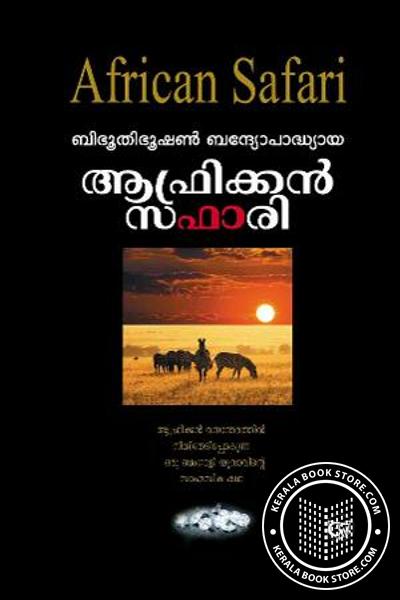 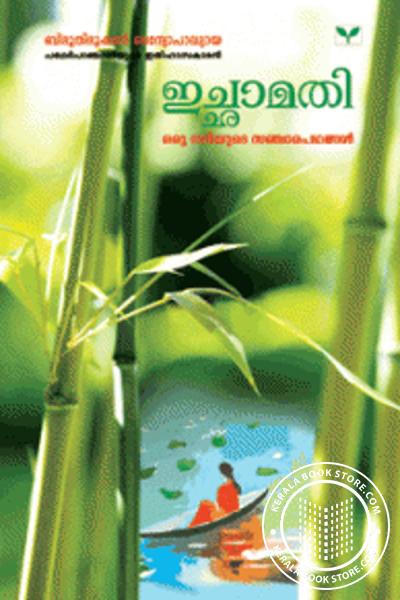 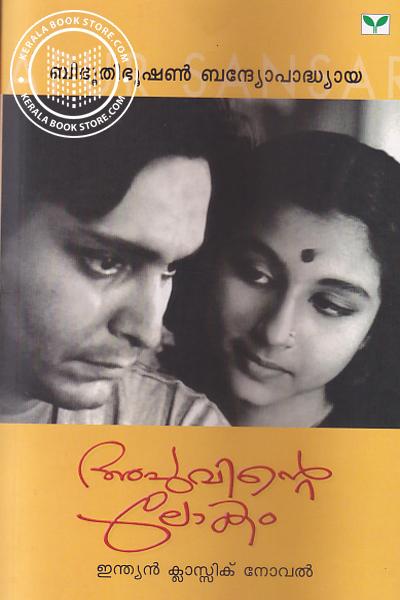